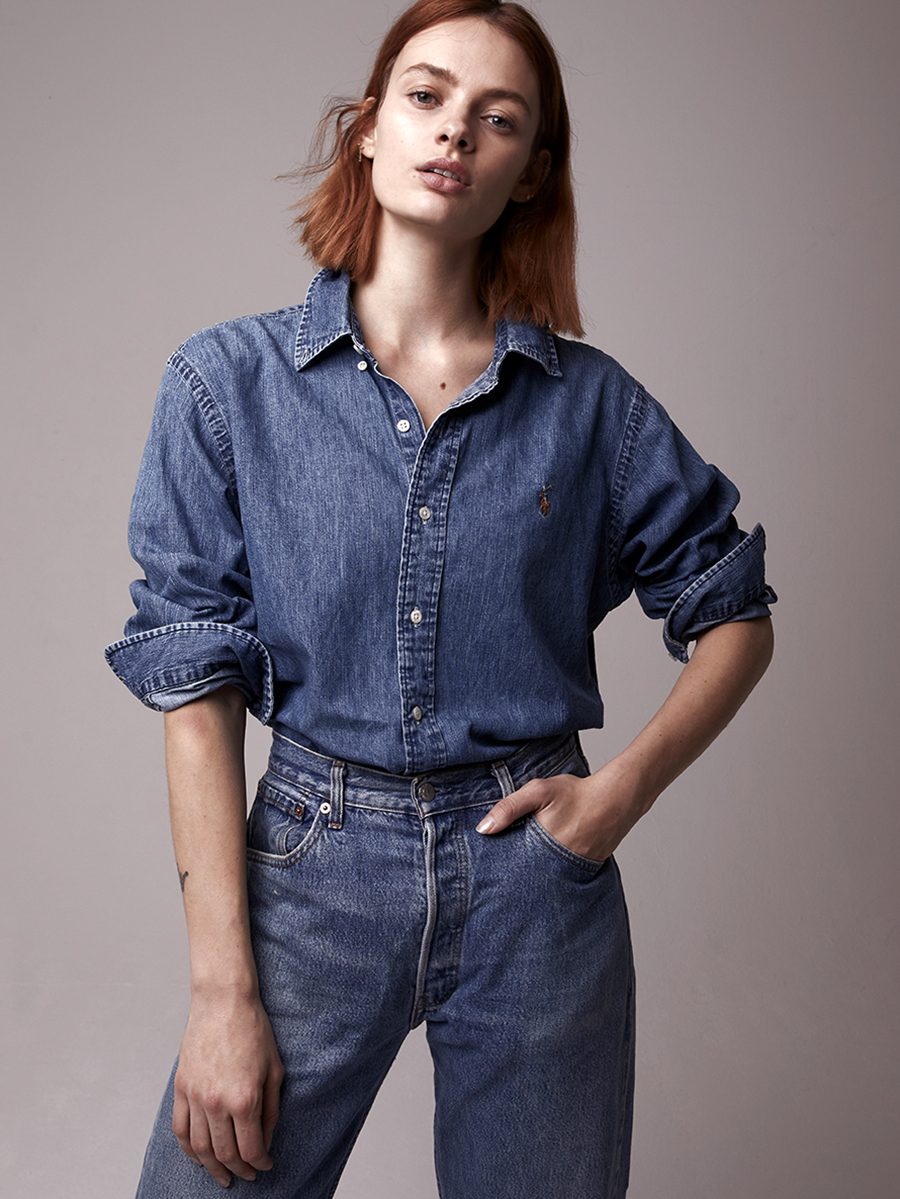 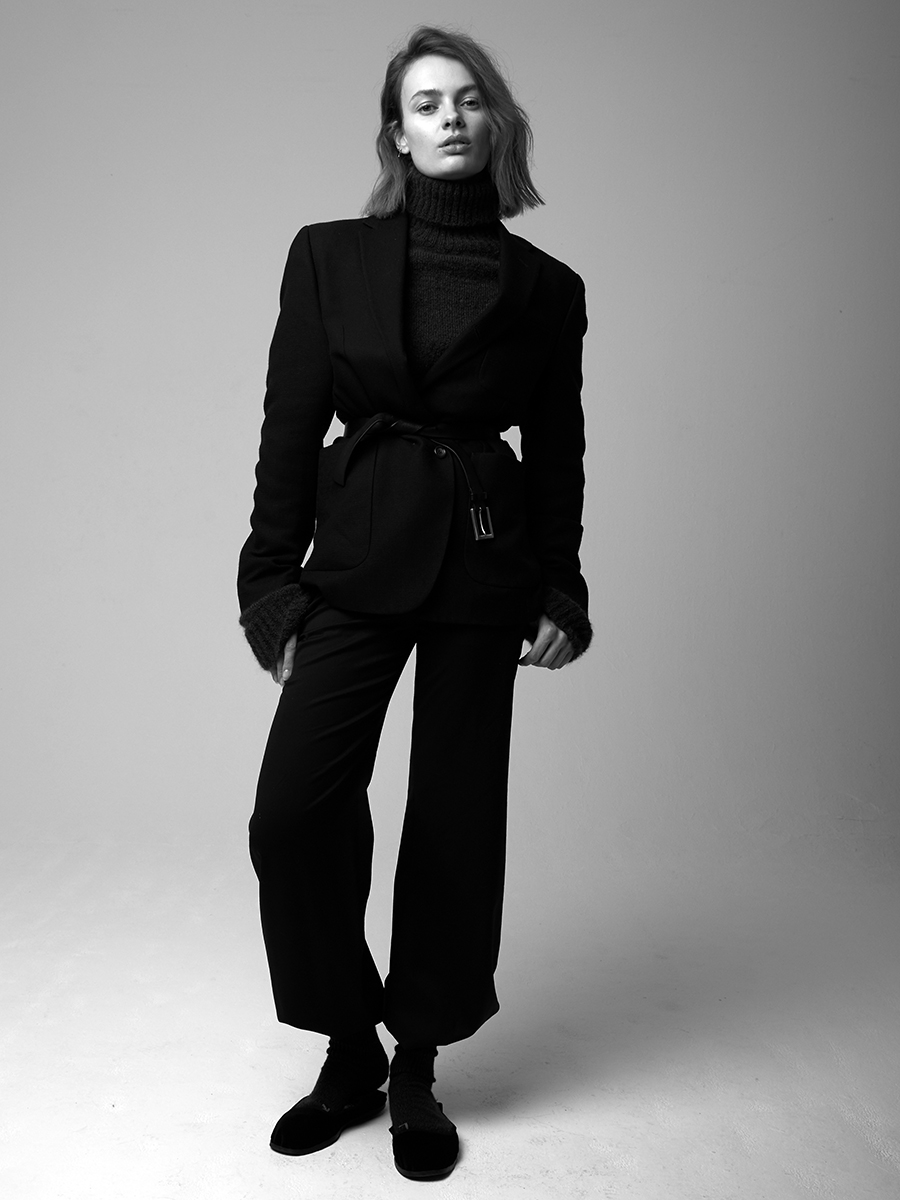 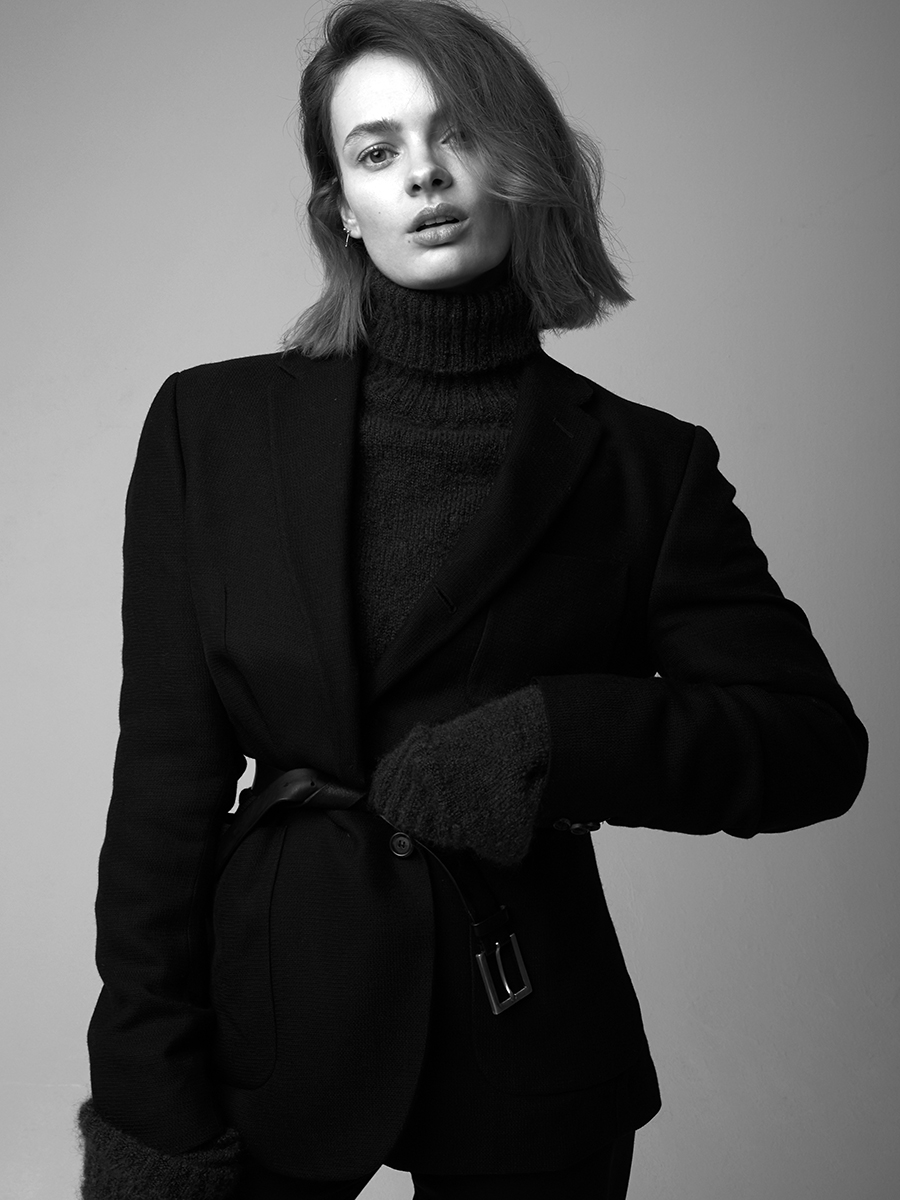 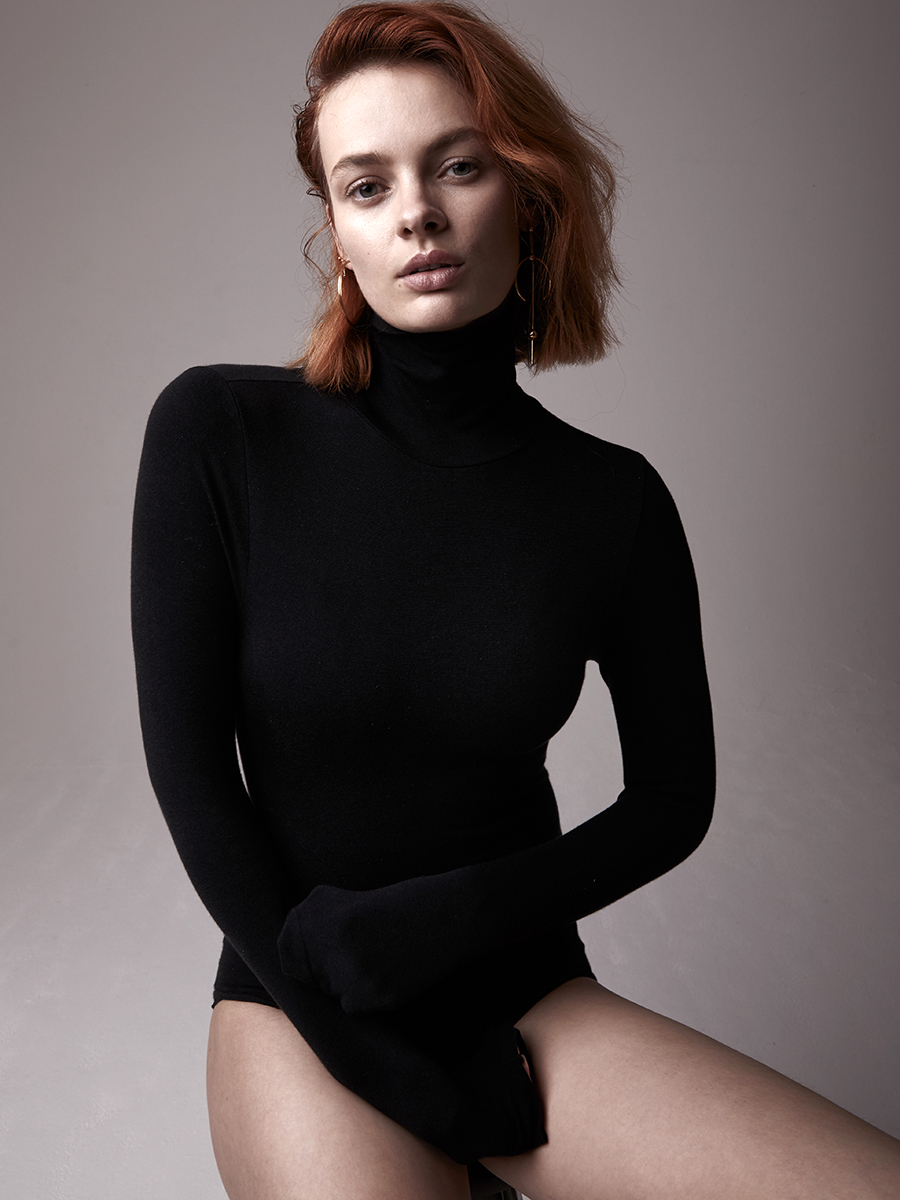 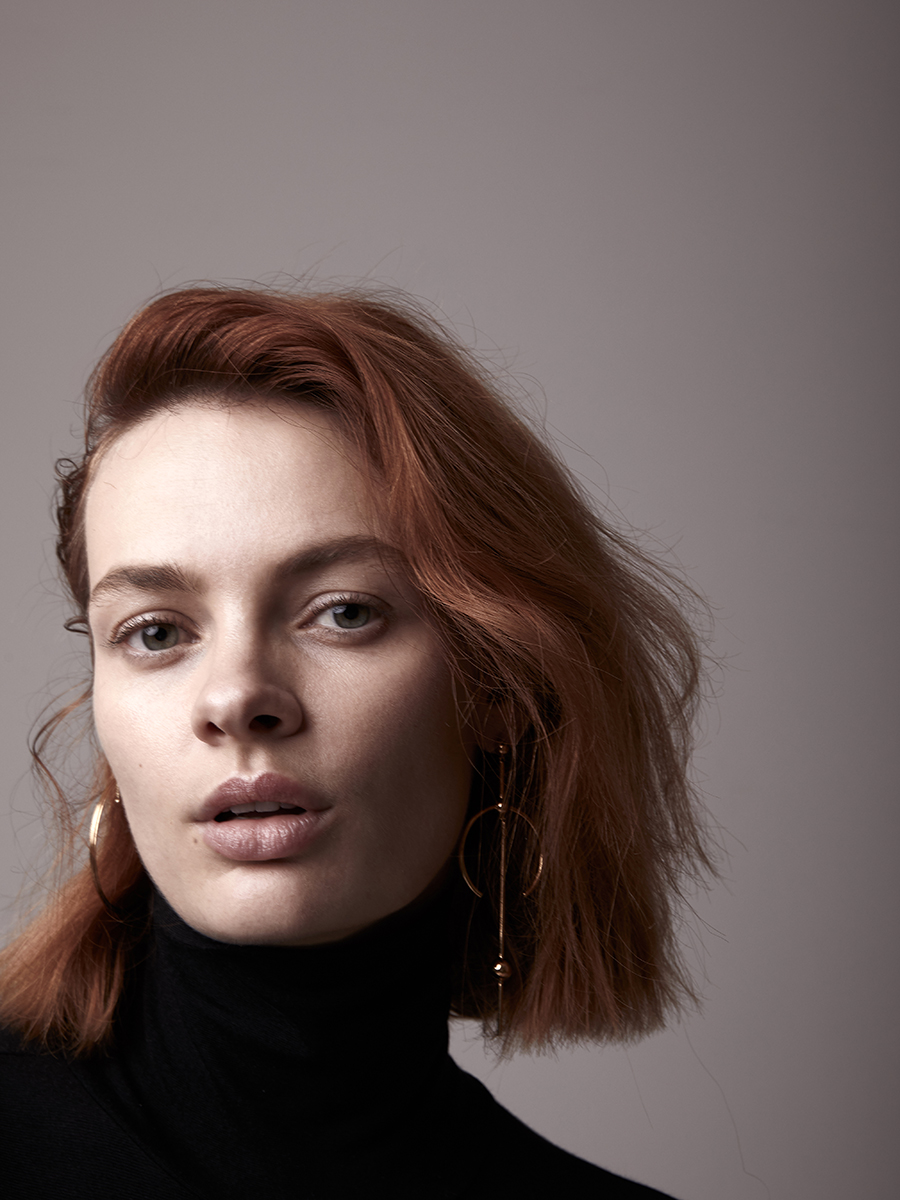 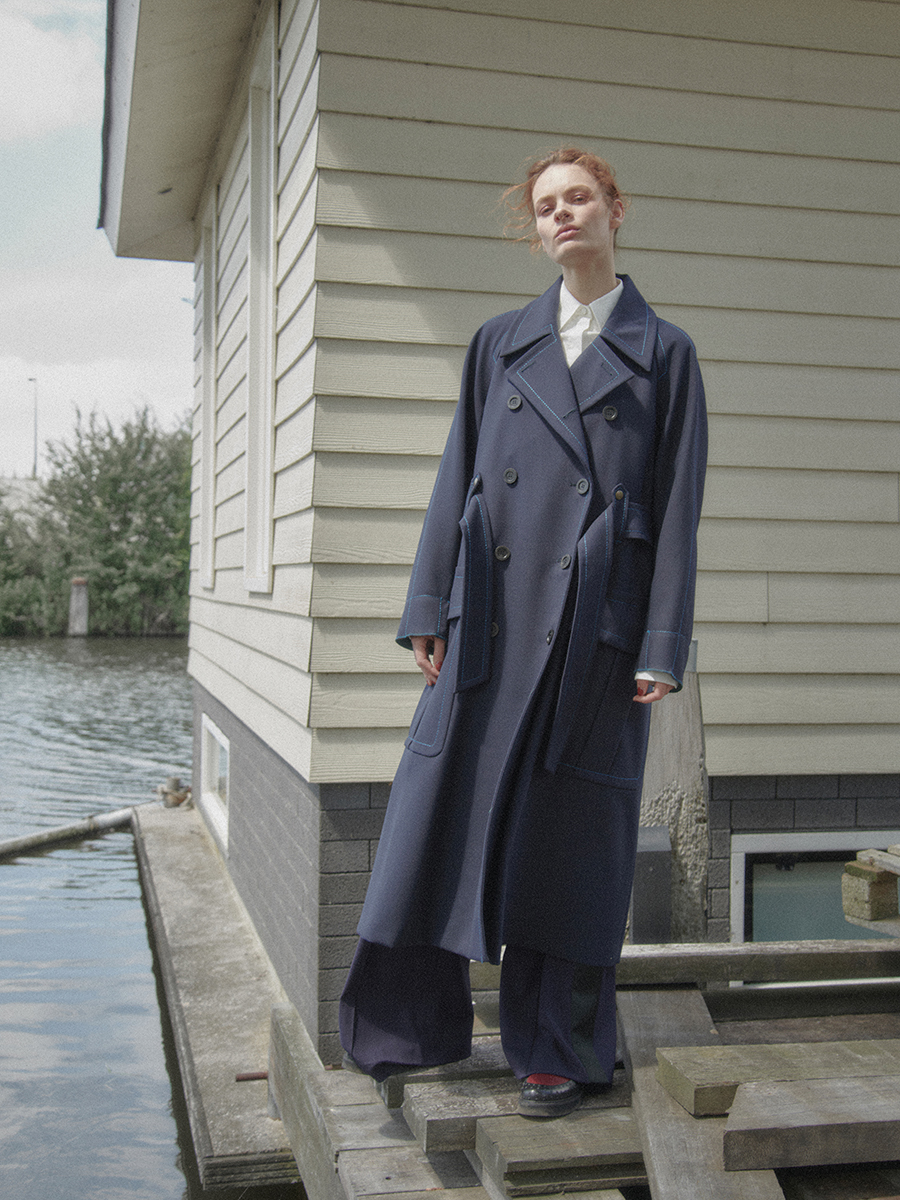 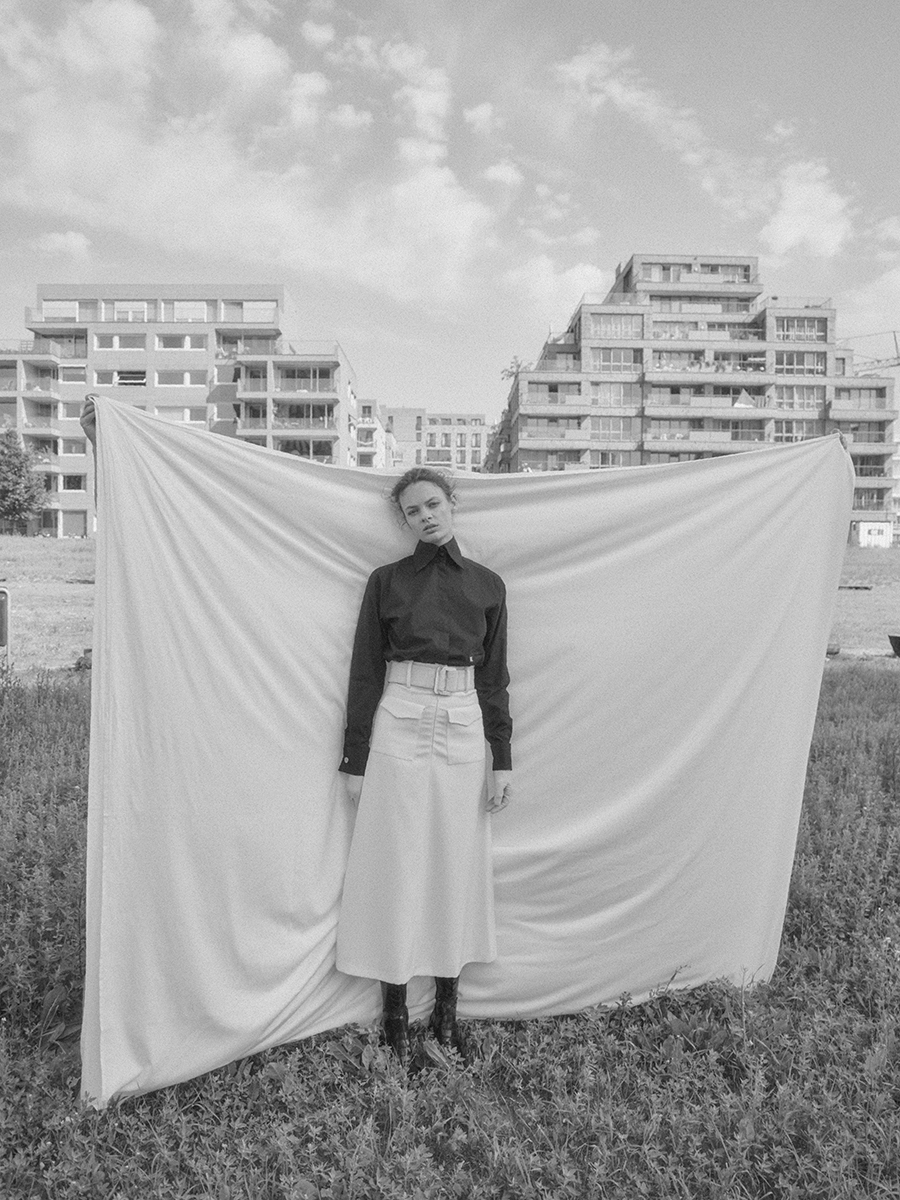 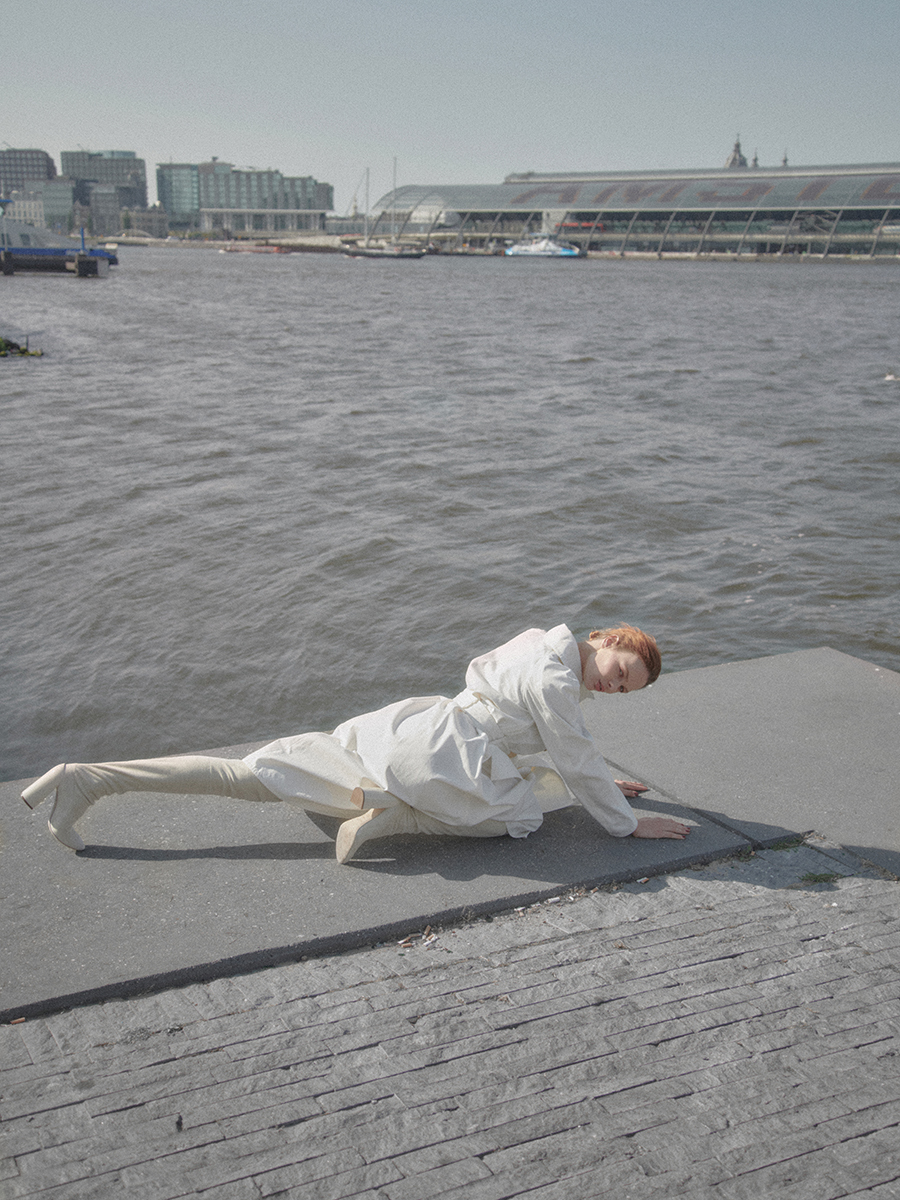 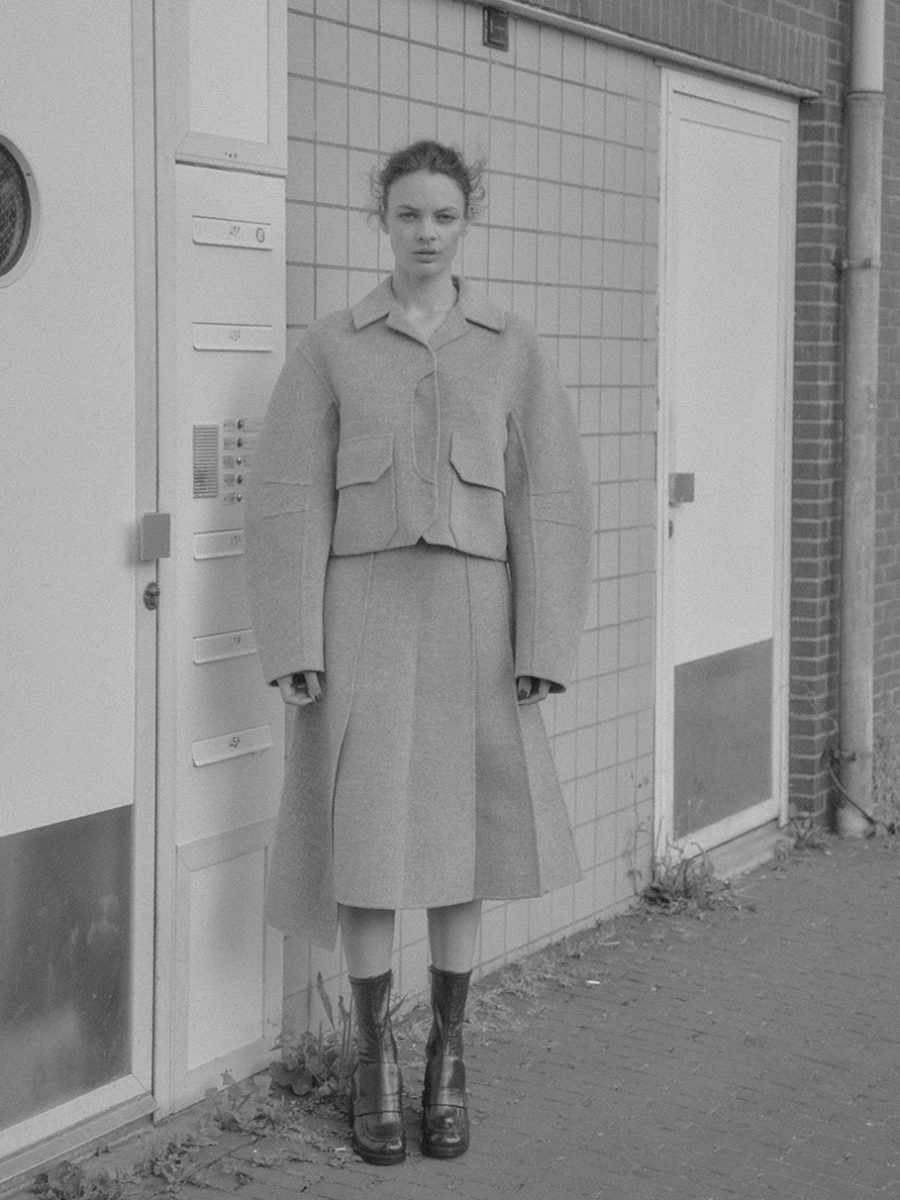 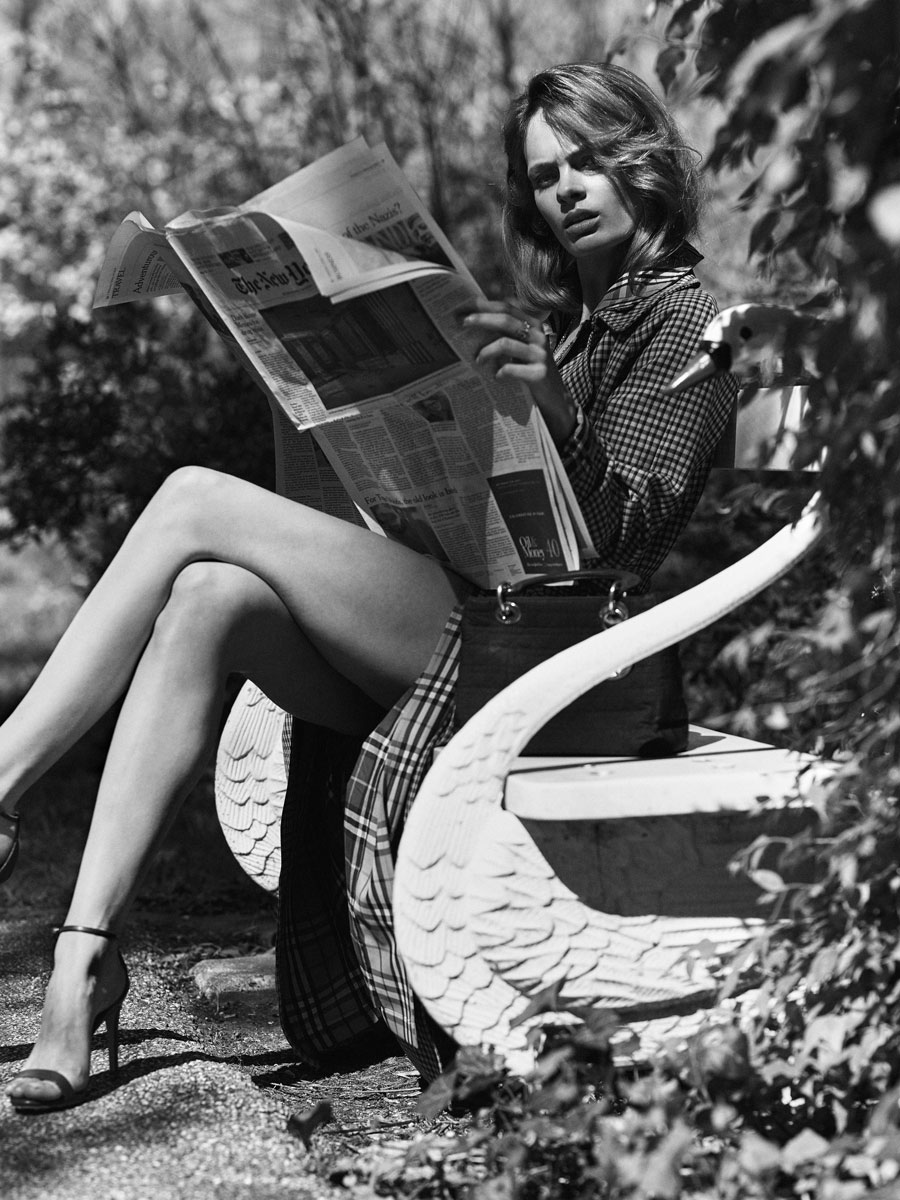 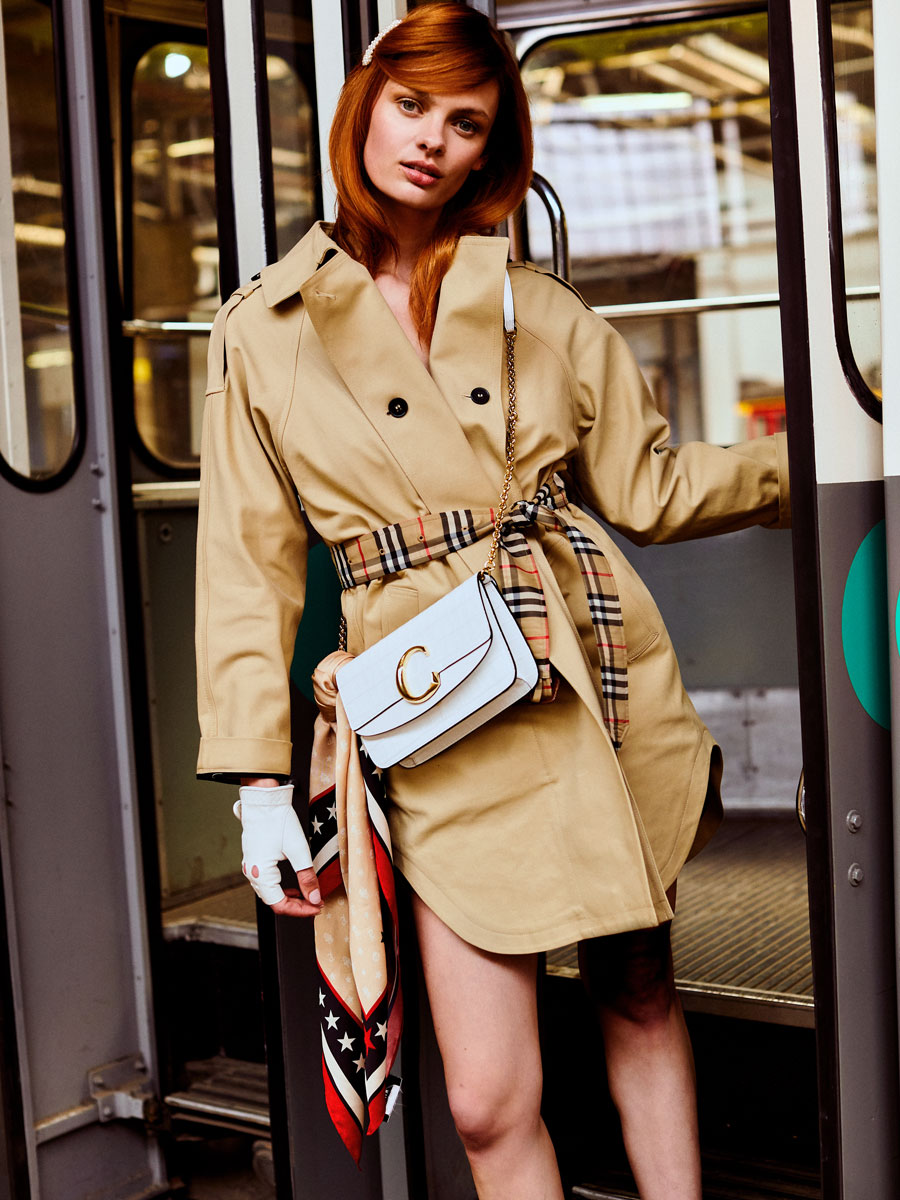 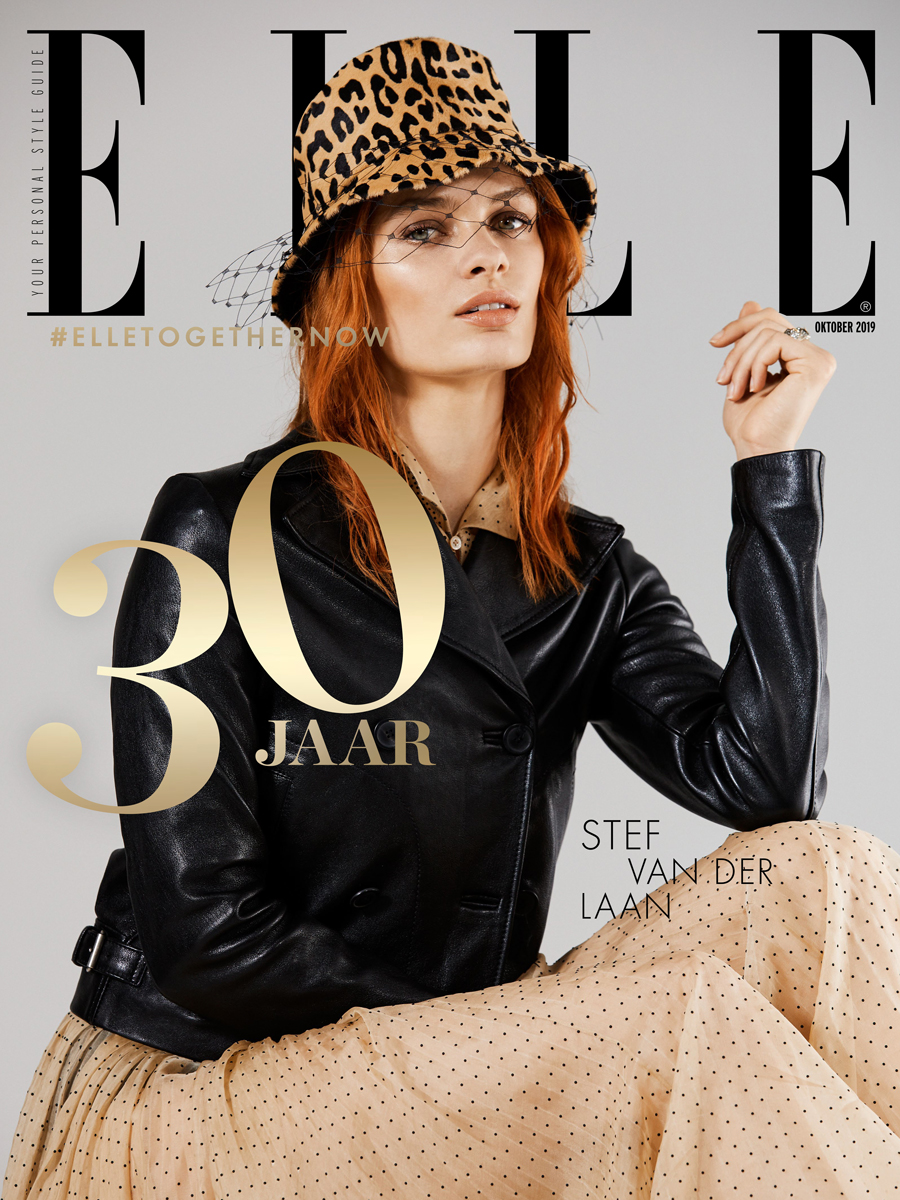 When Stef walked out of her first casting with Ricardo Tisci, she was already booked for his show for Givenchy.
This soon led to her working with the iconic photographer duo Mert & Marcus for the Givenchy campaign.

She grew out to be the next hot thing in fashion – many, many great editorials, campaigns and showes followed.
One of her highlights during this period was working with Carine Roitfeld, featuring in her documentary and shooting a 30 pages single girl story for CR magazine.

After taking a break, during which she became the proud mother of Fos, she is now living life to the fullest with her stylist/model boyfriend. 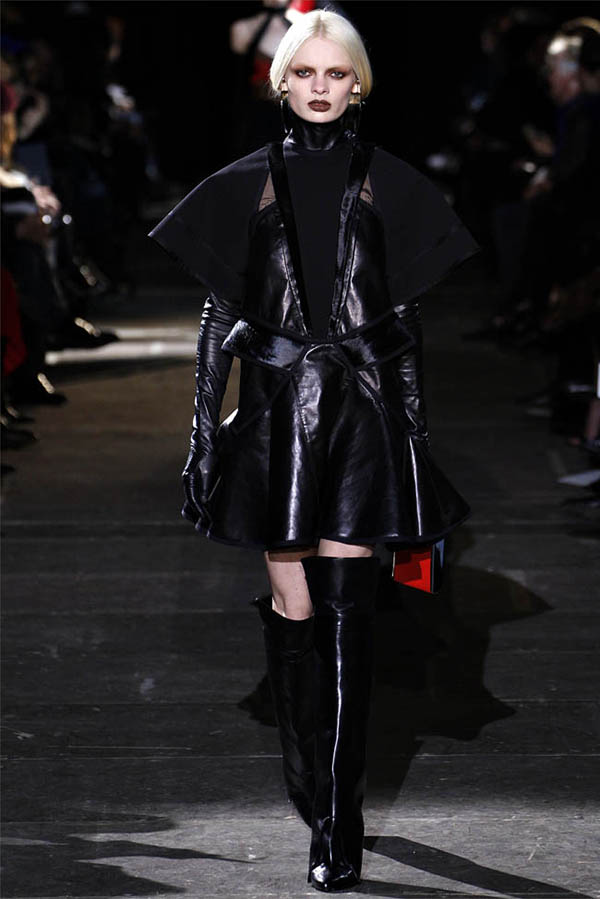 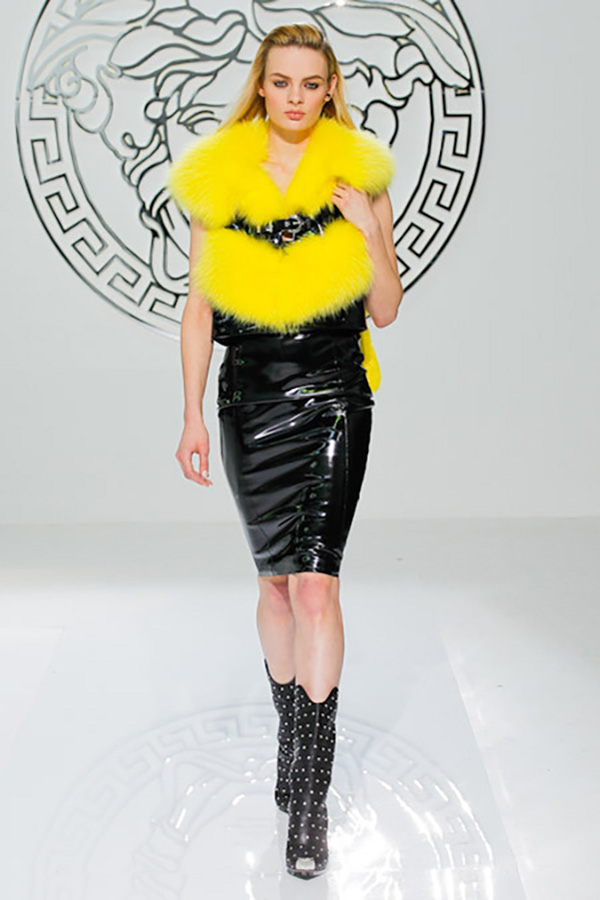 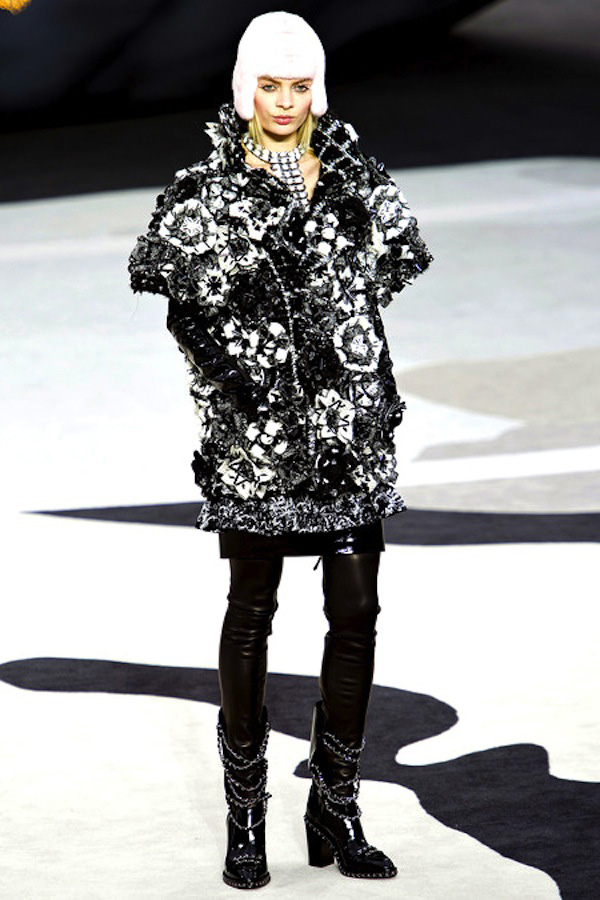